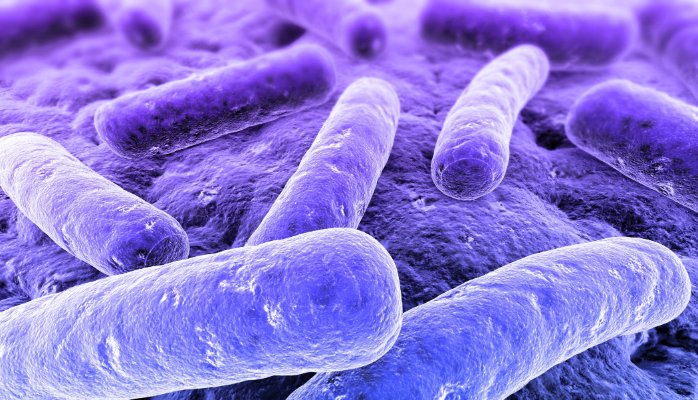 “Somehow, through marketing or misinformation we’ve been led to believe that if we get rid of bacteria we’ll improve our lives and our health”, “In fact the opposite is true” says Dr Martin Blaser, director of the human microbiome program at New York University and author of Missing Microbes: how the overuse of antibiotics is fueling our modern day plagues.

Poor old bacteria. It seems to have gotten itself into a bad rap, particularly in the last few decades. Just the mention of the word will make some individuals cringe. Its clear that an opportunity for greed via misinformation was exploited. The unfortunate demonisation of all bacteria is inaccurate and may cost us in the war against pathogenic germs. In fact some expert argue it already has.

Lets face it, we live in a germaphobic world. The surge in popularity of hand sanitizers and antibacterial products continues to grow as the terrified masses seek to protect themselves from illness by constantly “sterilizing” themselves. Unfortunately, these well-intentioned efforts are misguided. The fact of the matter is bacteria are everywhere, however most of them are either neutral or offer some benefits. Take for example the “friendly bacteria” on your skin (known as flora or microbiota). These microbes play a role in protecting you from disease, as they compete with pathogenic bacteria that try to invade your body. There are many mechanisms that may be involved such as :

“Your skin flora plays a very beneficial role in your overall health. One can think of them as a biological force field of sorts! “

To date, there is no strong evidence that suggests using antibacterial products offer any additional benefits or protection. To many this statement can seem radical, however in response I will say, “The power of marketing”. Still not convinced? Lets look at some facts.

Most antibacterial soaps contain an antimicrobial agent called triclosan, which is touted as the active ingredient. These soaps are not what they seem for many reasons, here are some to consider:

One of my main areas of concerns is the use of such products on children.  It is well known that early exposure to microbes is important for the development of the immune system, however despite good intentions from parents, children nowadays are way too clean. All too often i see youngsters literally being bathed in disinfectant wipes. If you ask me? they should be rolling around in dirt and eating it! One study dubbed the “hygeine hypothesis” states that lack of exposure to microbes leads to an increased risk of autoimmune and allergic diseases. It also, states that early exposure lowered susceptibility to asthma, inflammatory immune cells in the lungs and colon and Inflammatory bowel diseases (such as IBS) in adult life. These are all diseases that are increasing in prevalence in our societies, coincidence?

Looking at the numbers, It is easy to see how generally,antibacterial soap is no more efficient than regular soap at preventing disease and reducing bacteria levels on hands. In my opinion, the mechanical act of rubbing your hands using regular soap to dislodge bacteria and grime is arguably more effective, in both the long & short term,

“The record does not currently contain sufficient data to show that there is any additional benefit from the use of consumer antiseptic hand or body washes compared to non antibacterial soap and water” (FDA, December 2013).

Unfortunately  the over use and availability of anti bacterial products does not seem to be diminishing, despite the evidence against them. More studies need to be done on the mechanisms of resistance as well as how often they occur. Also more needs to be done in terms of educating the public on the potential hazards of said products.

So for now its best to stick with old fashioned soap and scrub away! My personal preference is to use unscented pure liquid Castile soap, and add my own essential oils for added aromatherapy benefit.