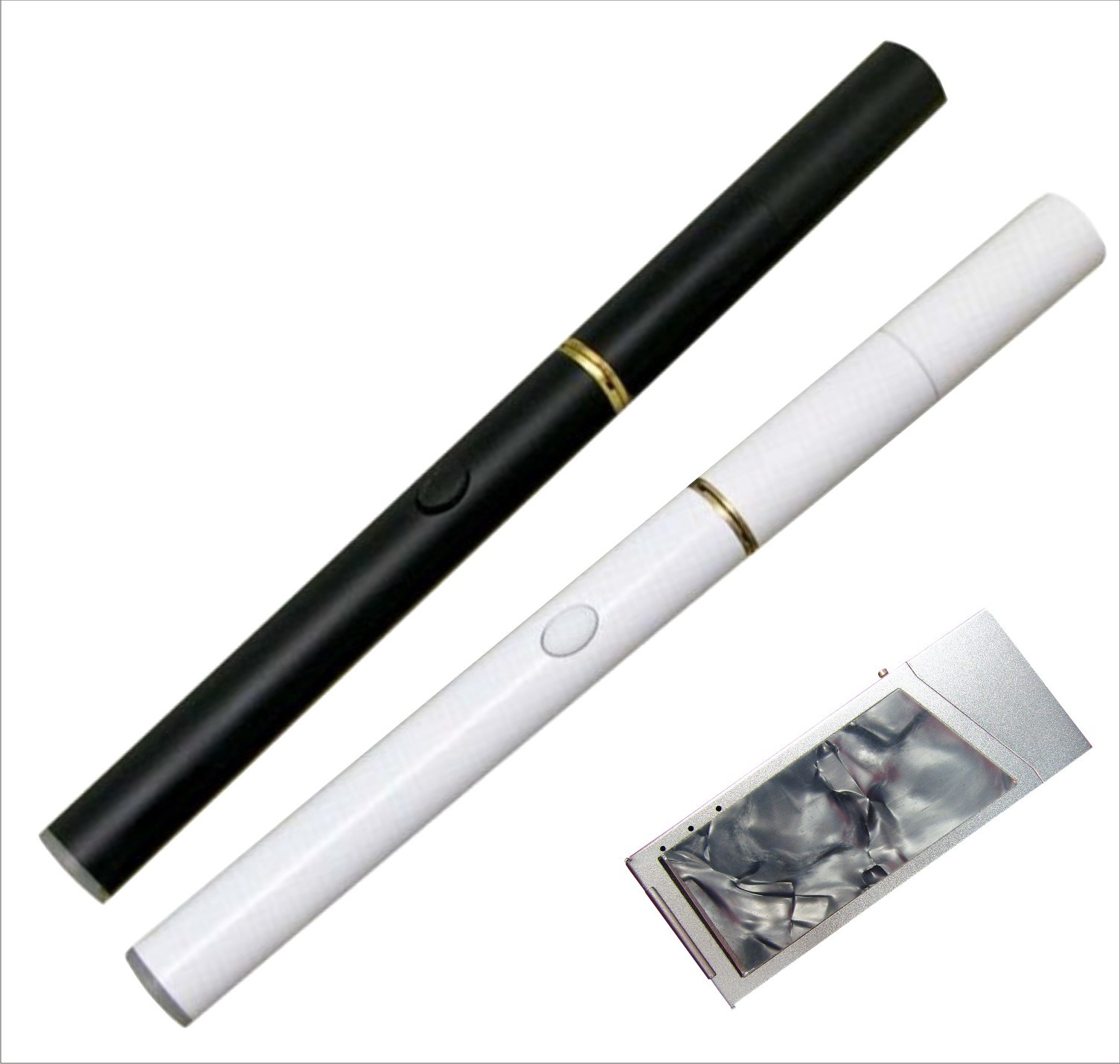 A new study has been released which shows that E-cigarettes are not as safe as we think.

its not a long read but it basically shows how vaped e-cig juice is significantly more toxic than none vaped juice.

-higher production of ROS – Reactive Oxygen species may damage DNA and RNA, and other tissues and organs. Excessive ROS leads to states of oxidative stress. This damage is also comes in the form of : lipid preoccupation, oxidation of amino acids and inactivation of many necessary enzymes through co factor oxidization. At low doses though they do have roles in cell signalling including the use of integrin to call our leukocytes (White blood cells to battle). There are modern day applications of using ROS to help fight various cancers but this is still not a very refined technique.

-higher inflammatory markers in the lung which would result in an inflammatory state in the alveolar macrophages. These are responsible for removing dust, dirt and unwanted organisms from your lungs!

-Inhibition of phagocytosis – this is the process of ingestion of bacteria or other foreign materials by white blood cells or amoebas. Its no wonder that whenever i puffed an E-cigarette in the past i would within a few days get bronchitis. Some of us some more sensitive.

Its clear that as a whole E-Cigarettes are SAFER than smoking and to use them as a tool to help smokers quite is logical. However none smokers who pick up vaping under the guise of it being much safer, despite tighter control and regulations on the “e juice”, need to be aware of the increasing amount of information coming out showcasing the hidden dangers of E-vape.