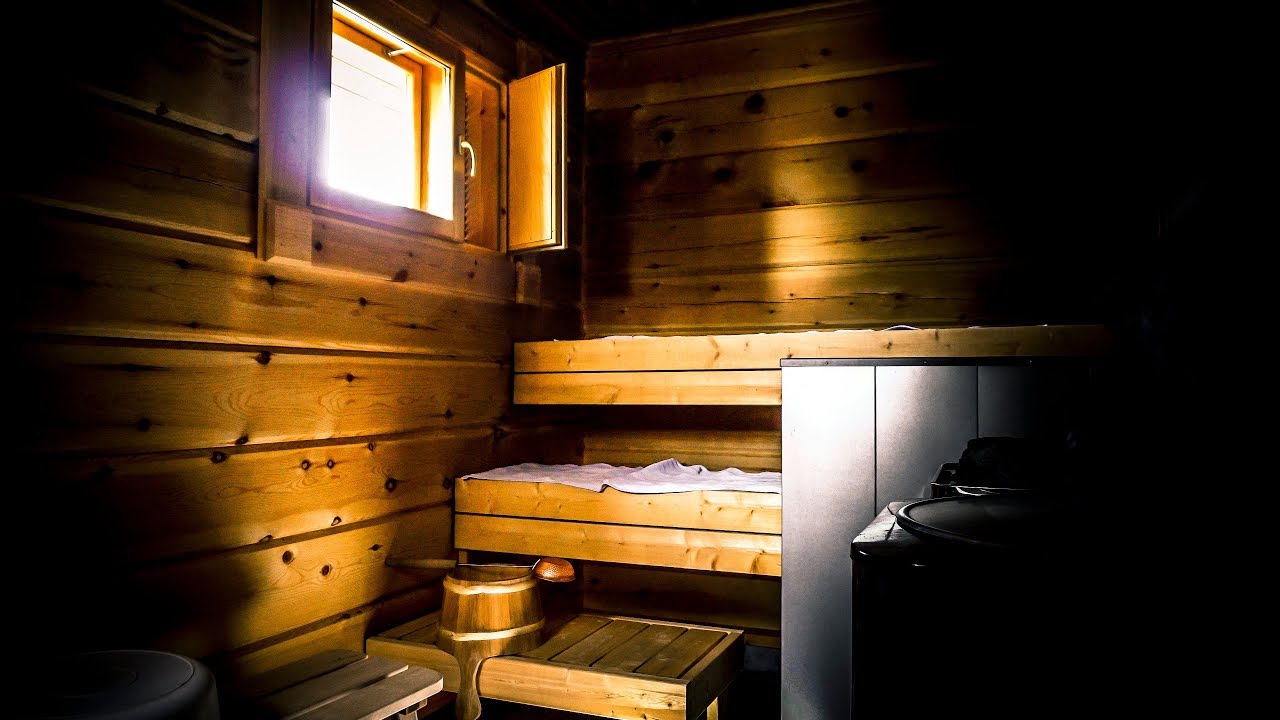 An interesting study done in Finland has shown that Sauna use 4-7 times a week reduced the risk of dementia and Alzheimers by 66% and 65% respectively. The study was done over 20 years as part of the Kuopio Ischaemic Heart Disease (KIHD) study. This was a huge study involving over 2300 health men between the ages of 42 and 60 years old. This is an ongoing population based study designed to study risk factors such for Cardiovascular disease, including atherosclerosis.

Previous research from KIHD studies have shown that men who used saunas 4-7 days a week had “significantly lower death rates from Cardiosvascular disease and stroke” in comparison to once a week.

The neuroprotective benefits are becoming clearer as well. Consider the following, Sweating through aerobic exercise has been shown to stimulate Brain derived neutrophic factor (BDNF), which stimulates neurogenesis. So its not a surprise to some of these benefits spill over to sauna use..

On the topic of exercise, aerobic exercise has been shown to : improve integrity of white matter, optimize connectivity between brain regions and increase blood flow to the brain. Whats also neat is that this was associated with 14% lower levels of tau proteins (an indicator of neuron death and alzheimers progression).

Clearly aerobic exercise plays an important role in maintenance of good health, but I think this research is important because based on this study it should make these results more “accessible” to people, especially the elderly, where sitting in a sauna is much easier than a daily vigorous exercise regiment.

Its important to note though that saunas should never be considered as a substitute for exercise but ideally a compliment.But hey if for some reason you cant exercise, hop in that sauna.. you’ll get some of the benefits associated with it