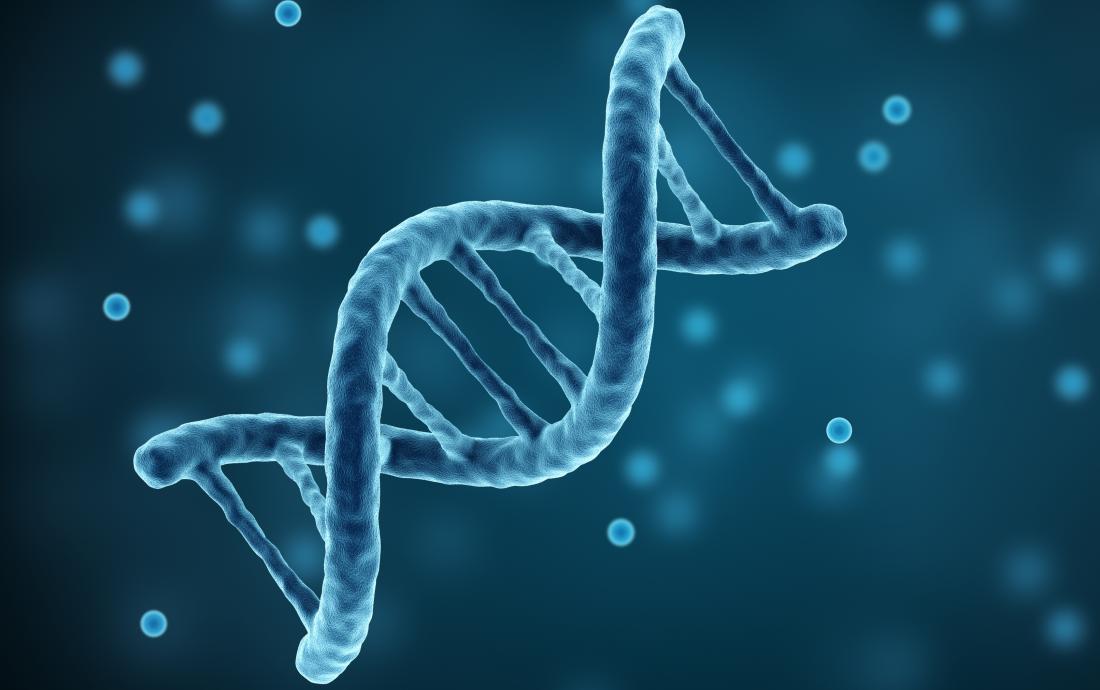 Interesting study I found from 2016 by Cornell University that suggests that genetic variation may be one of the chief reasons why some folks thrive on a vegetarian diet. Ive always stated in many posts that I felt this to be the case, and gave examples from my own clinical practice of specific ethnicities that seemed to thrive more than others on plant based (Caribbean and Indian from my own experience).

Oh but its gets a lot cooler folks… one of the lead co- researchers also found a different version of this gene that is adapted to a marine diet! Want to take a guess where …? The Inuit people in Greenland!

So basically as Ive been ranting about for a while, these genetic variations are likely responsible for things like:

-more efficient ALA to EPA & DHA conversion – The vegetarian and marine gene seem to control FADS1 and FADS2 enzymes which are responsible for the conversion of omega 3 and 6 fatty acids. Meat and Seafood eaters generally have less or insufficient conversions. the “process is simpler and requires fewer steps”. This goes inline with the studies of ALA conversion rates to EPA and DHA, done likely on an omnivorous population. I recall the results being quite poor with the conversion rates hovering around 4-6% and being up to 20% in a pregnant woman in some rare cases.

-more efficient None haeme iron absorption – keeping in mind that haeme iron (animal based) is more bio available to humans.

In other news..a study in 2014 showed that a high percentage of Europeans (Irish in particular) had a lot of genetic variants for lactose intolerance… very interesting…

There is no one magical diet for humanity.. We are each complex genetic compositions that have varied needs… listen to your body and eat as your ancestors did..