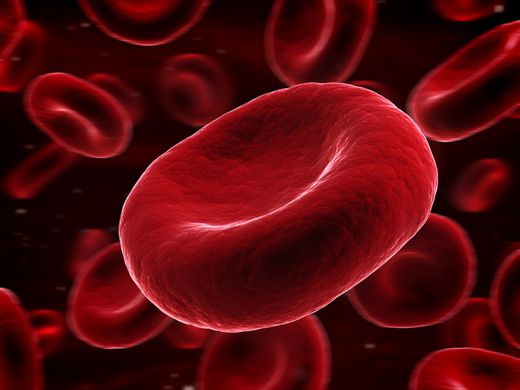 Here is a massive Report by the UK government’s Scientific Advisory Committee on Nutrition (SACN) on Iron and Health. Its about 374 pages so ill need to check it out later . Some things of note thus far :

-red and processed meat makes a greater contribution to total zinc intake (32% for men;
27% for women) than to total iron intake (12% for men; 9% for women).

– It is therefore possible that iron
supplements might exacerbate infections by providing iron to pathogens.

-Polymorphisms in genes involved in regulating iron metabolism can affect iron absorption. Hence my argument that pure plant based isnt applicable to everyone.

-It has been proposed that high iron intakes or high body iron burden may increase the risk of colorectal cancer, cardiovascular disease (CVD), infection, neurodegenerative disorders and inflammatory conditions. It has also been proposed that iron supplementation may have a negative effect on the physical growth of iron replete
infants and children

SO much more info… this is gonna take ages to read .. Link below for you folks!

The Coconut Industry – a reality check